THE CITY IS OURS #2: GRAFFITI REMOVALS 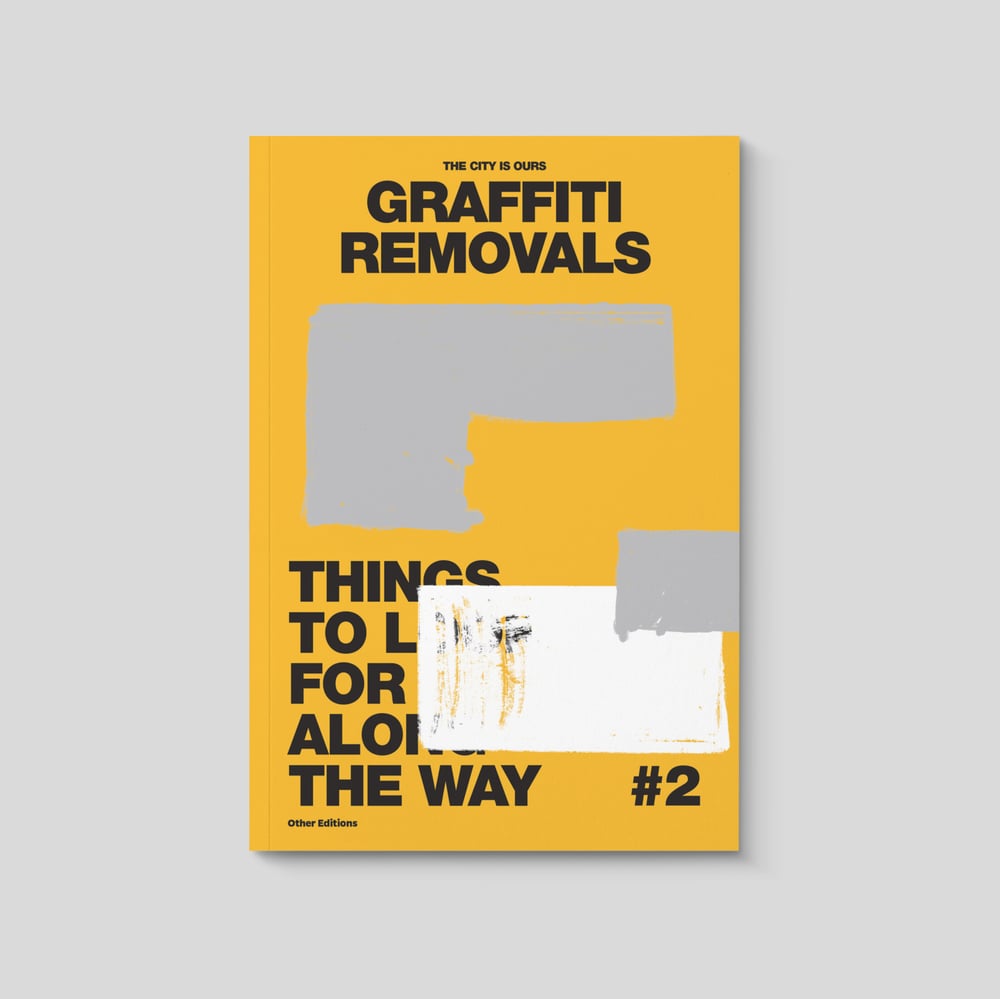 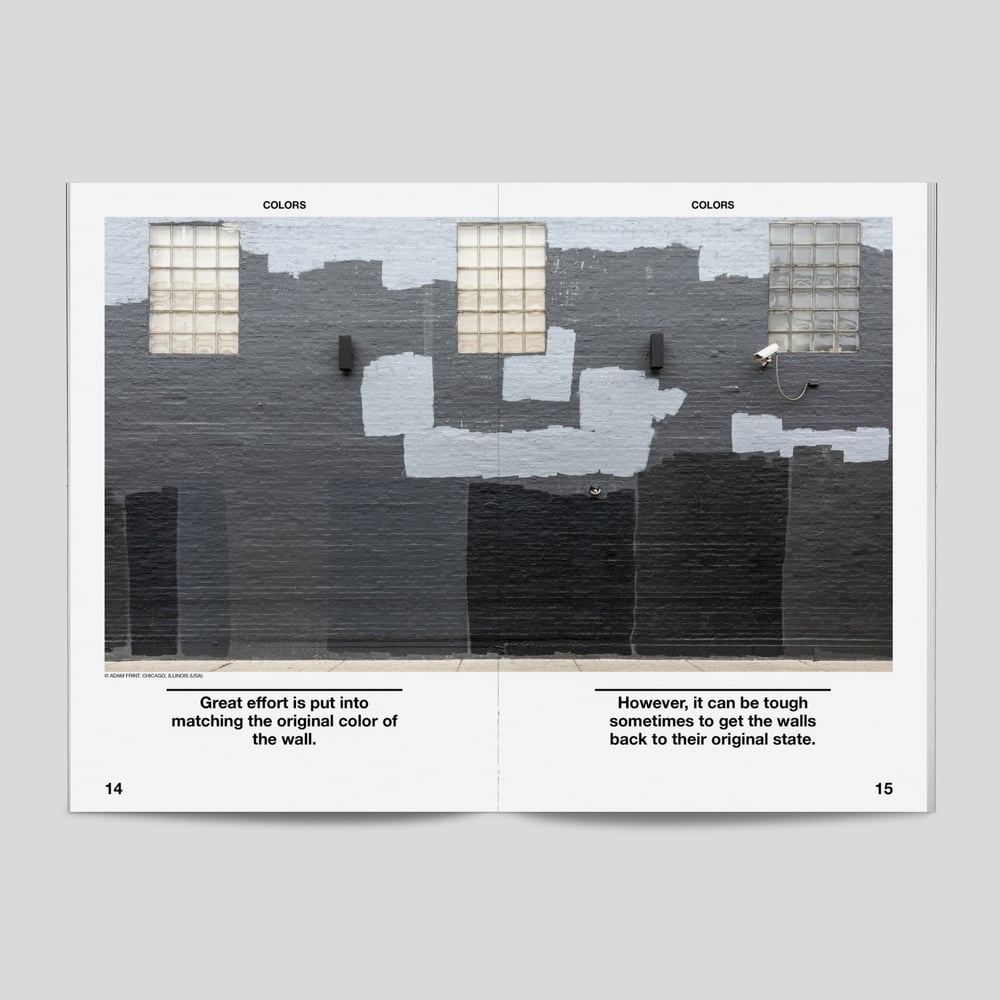 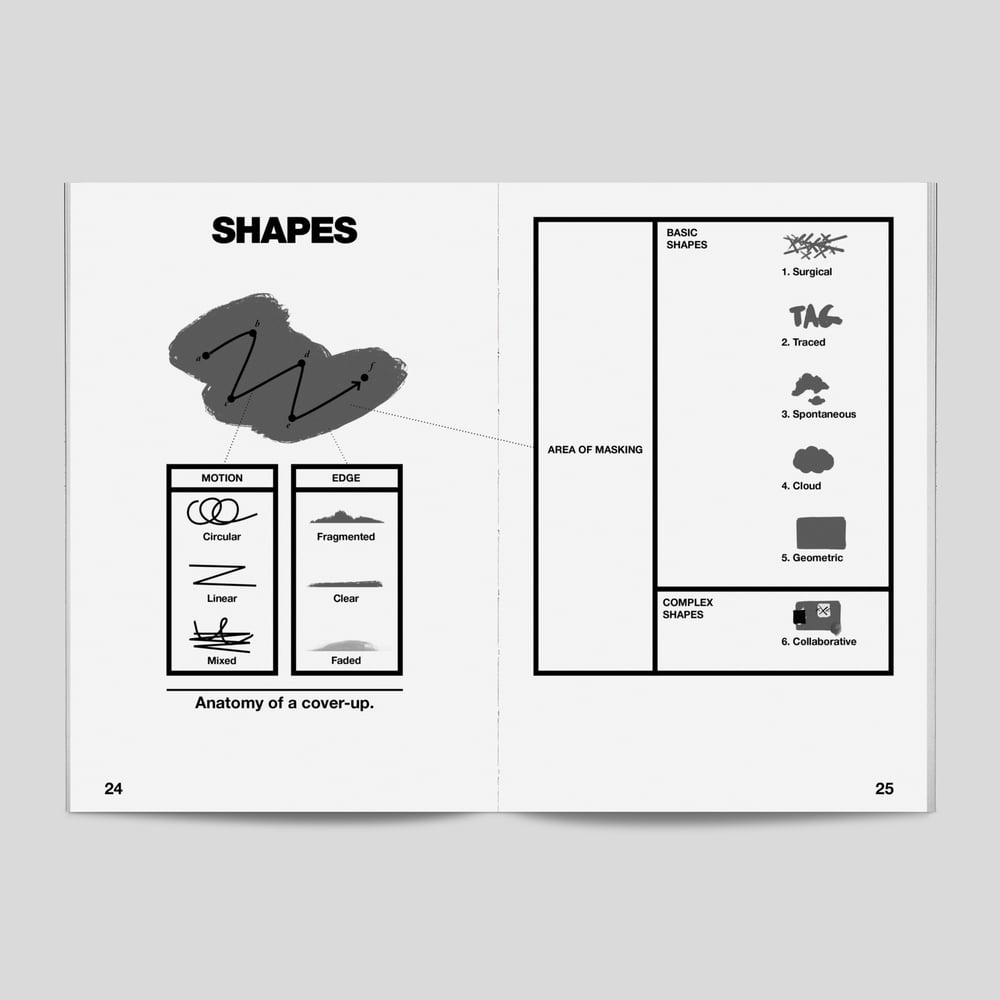 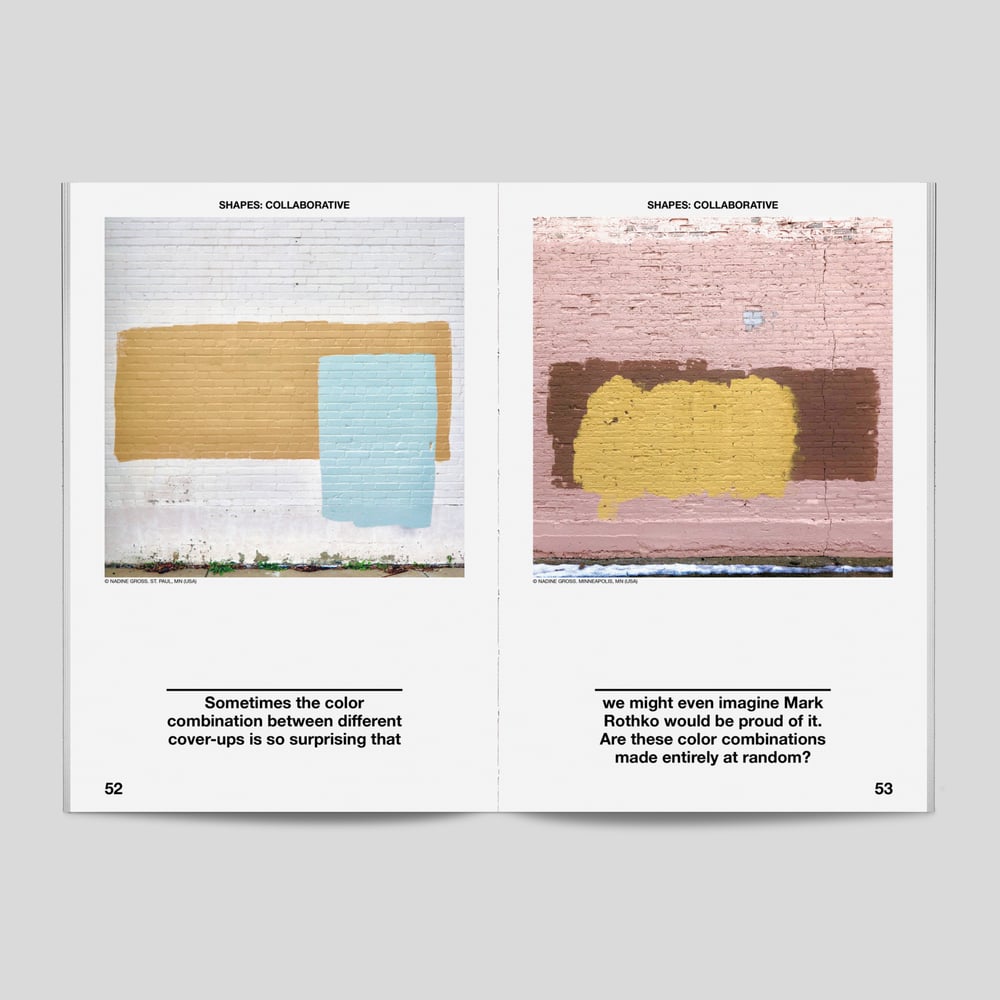 The City Is Ours #2 Graffiti Removals

While walking along a familiar street, how often do you really look at what you see?

Halfway between a book and a magazine, “The City Is Ours” is a finite series of 6 issues that invite you to explore your city, town, or street with more curious eyes. One detail at a time.

Issue #2
There are a few different types of wall paintings that we may see while walking around a city: wall murals, graffiti, throw-ups, and tags for example, but also covered-up paintings, where illegal graffiti has been painted over.

These cover-ups might give an impression of badly painted, dirty, or messy walls to the untrained eye. But if we observe them with more than just the usual attention, what else can we figure out?